The next phase of my build. before I can get to the fun part of building the inside, is to get the bus watertight.

This week, I tackled the taillights, which both leak. (Toyota Coasters commonly leak in this area and it is a common source of water damage and rot in the floor of the bus)

In order to fix the leaking taillights, I first removed them from the bus, gave them and the frame underneath a good clean and then replaced the rubber gaskets that had deteriorated.

I ended up having to completely replace the passenger side taillight with a new assembly as the old one was broken and didn’t have the correct number of bolts to properly attach it. (I suspect it was an aftermarket version)

Pleased to say that they are now both watertight and shouldn’t cause me any more problems for a while. 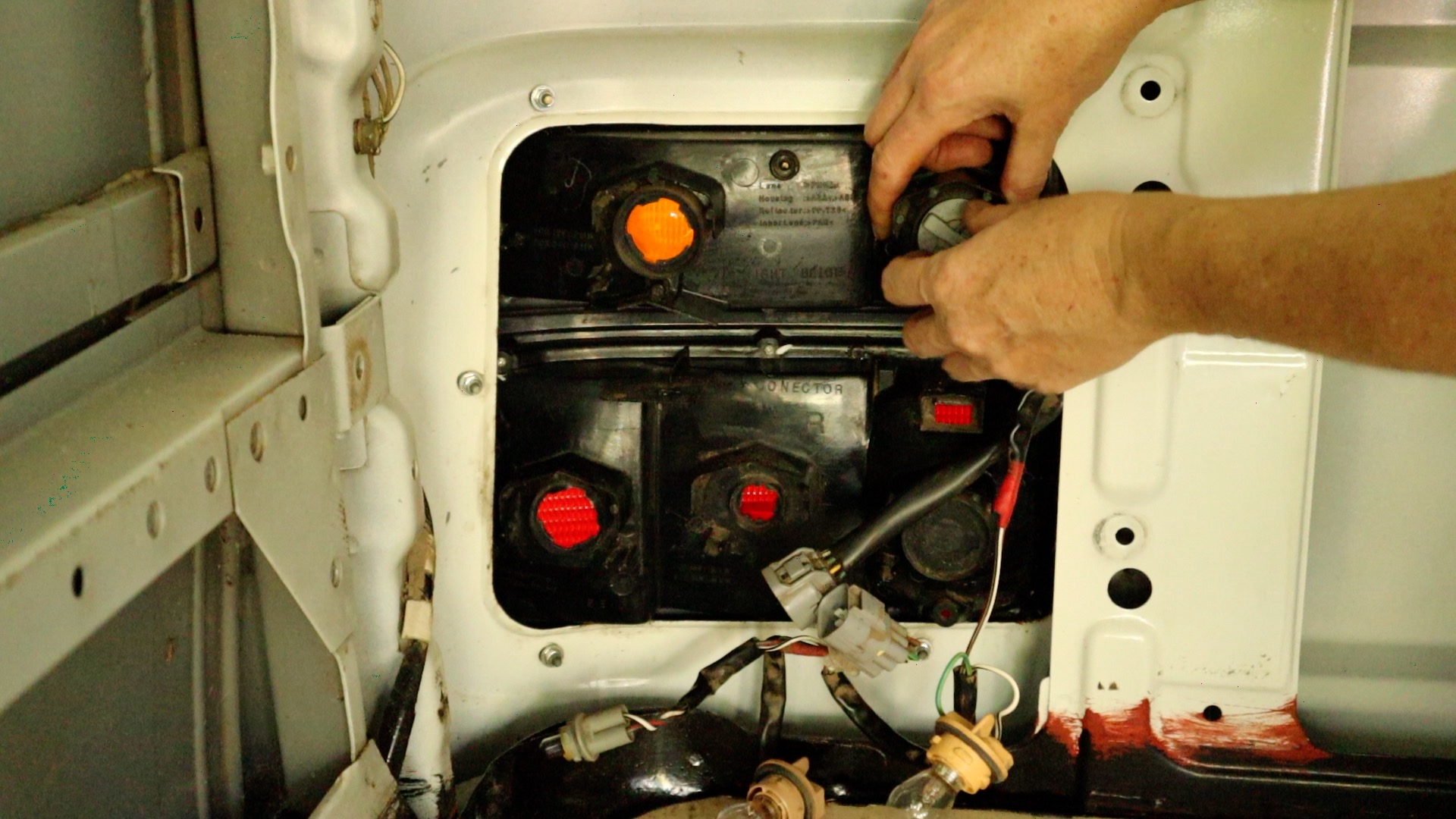 This is what the taillight on the driver side looked like when I removed it. Full of caked dirt and mud, and the rubber gasket completely deteriorated. No wonder it was leaking! 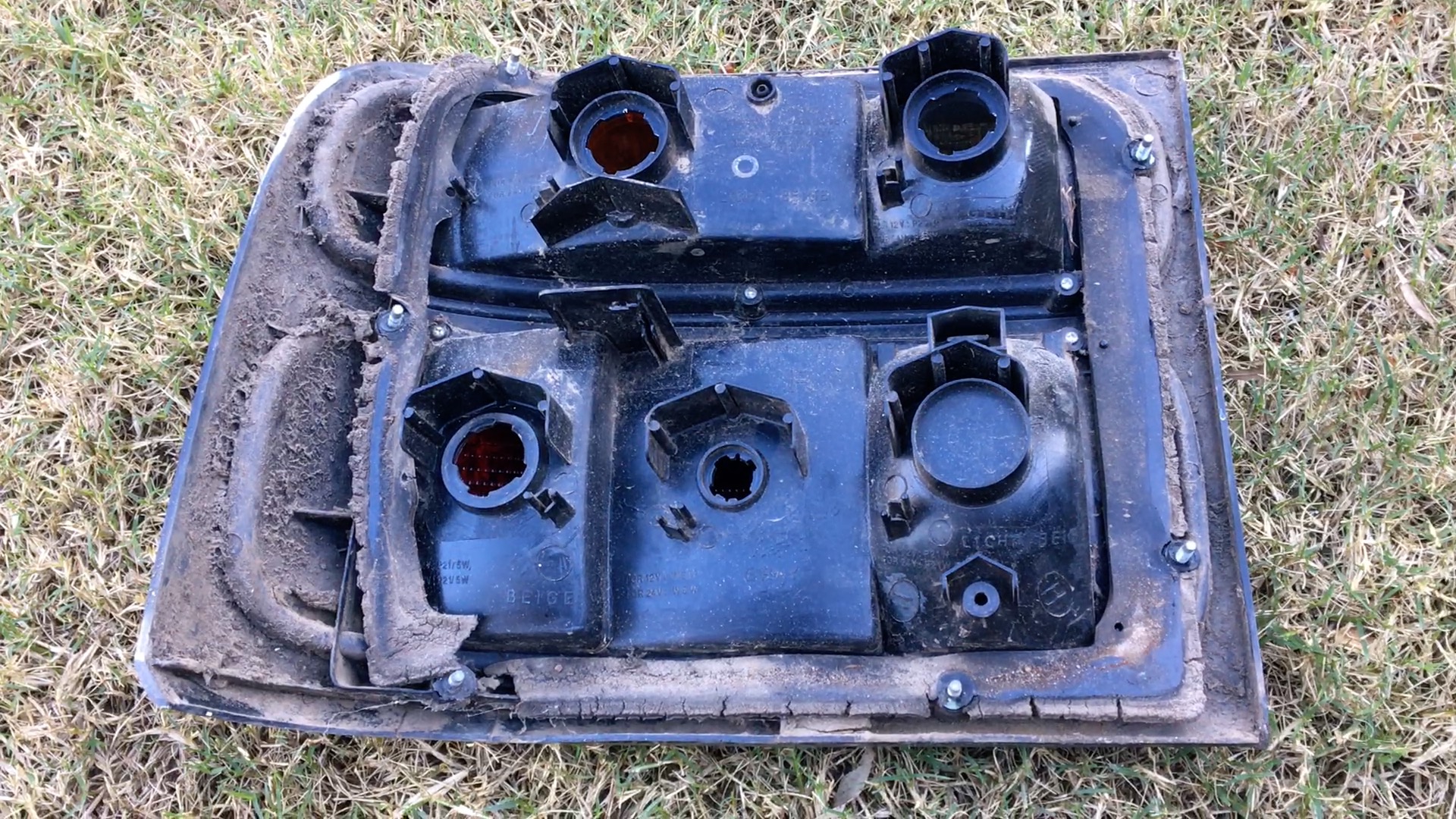 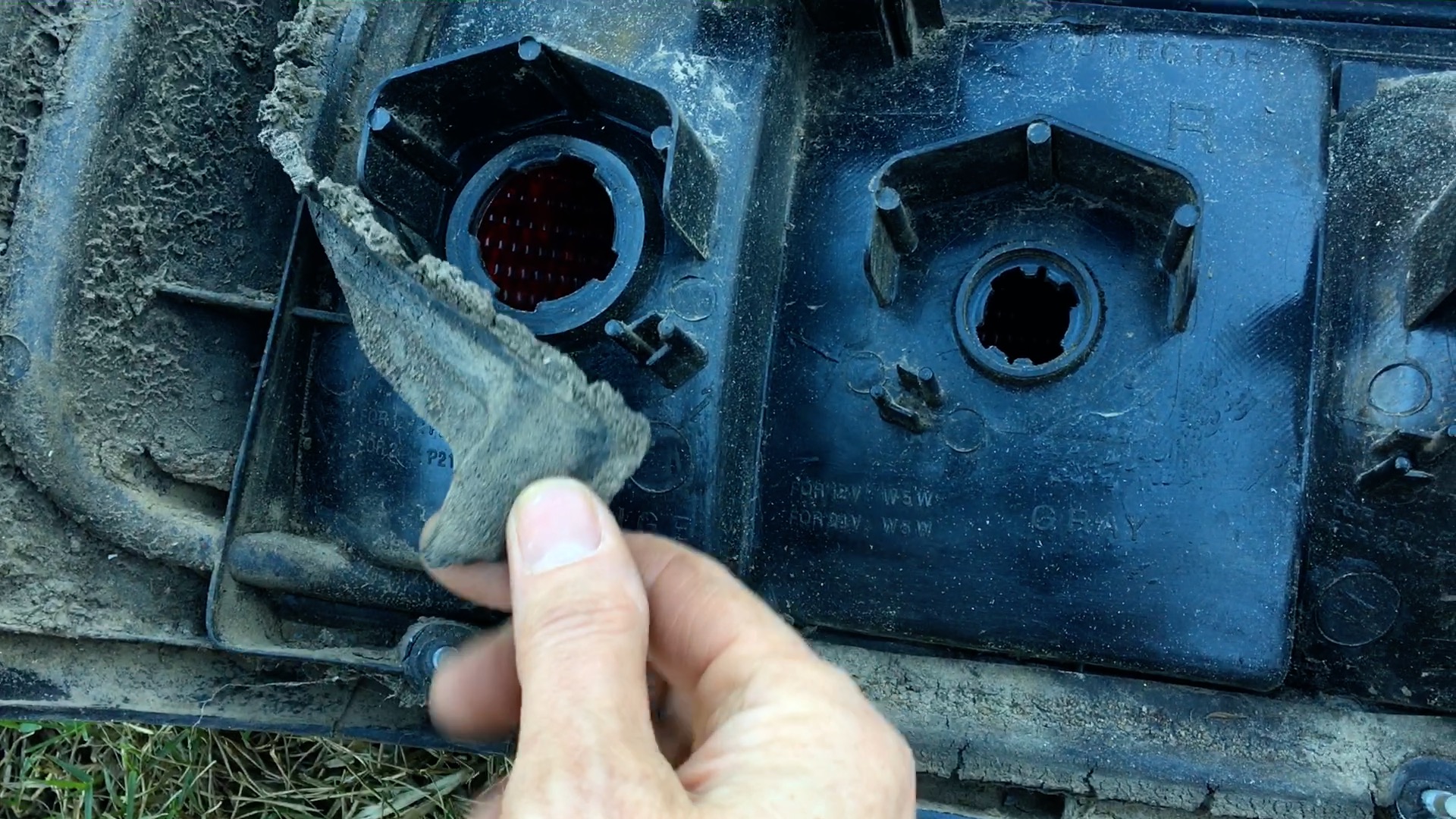 And this is the same taillight after I cleaned it and replaced the gasket: 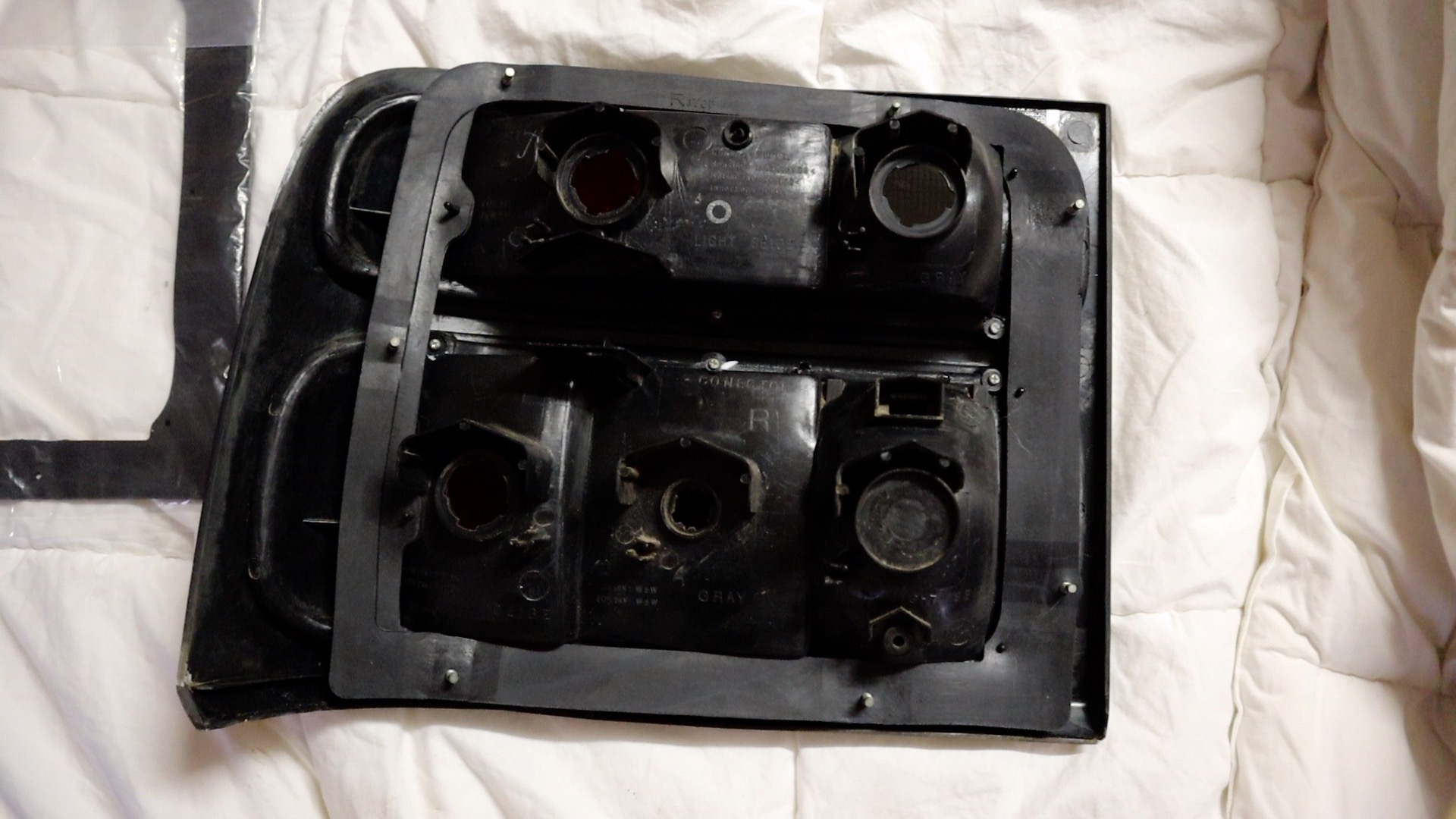